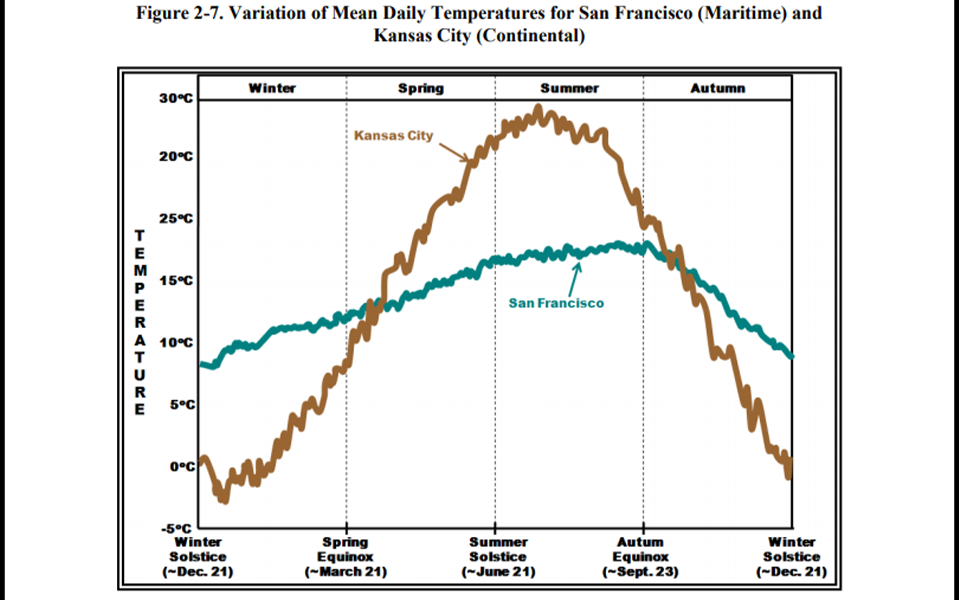 This advisory circular (AC) was published by the Federal Aviation Administration (FAA)
Flight Standards Service (AFS), with contributions from the National Weather Service (NWS).
The publication began in 1943 as CAA Bulletin No. 25, Meteorology for Pilots, which at the
time contained weather knowledge considered essential for most pilots. As aircraft flew farther,
faster, and higher, and as meteorological knowledge grew, the bulletin became obsolete. It was
revised in 1954 under a new title, The Pilots’ Weather Handbook, and updated again in 1965.
In 1975 it was revised under its current title.