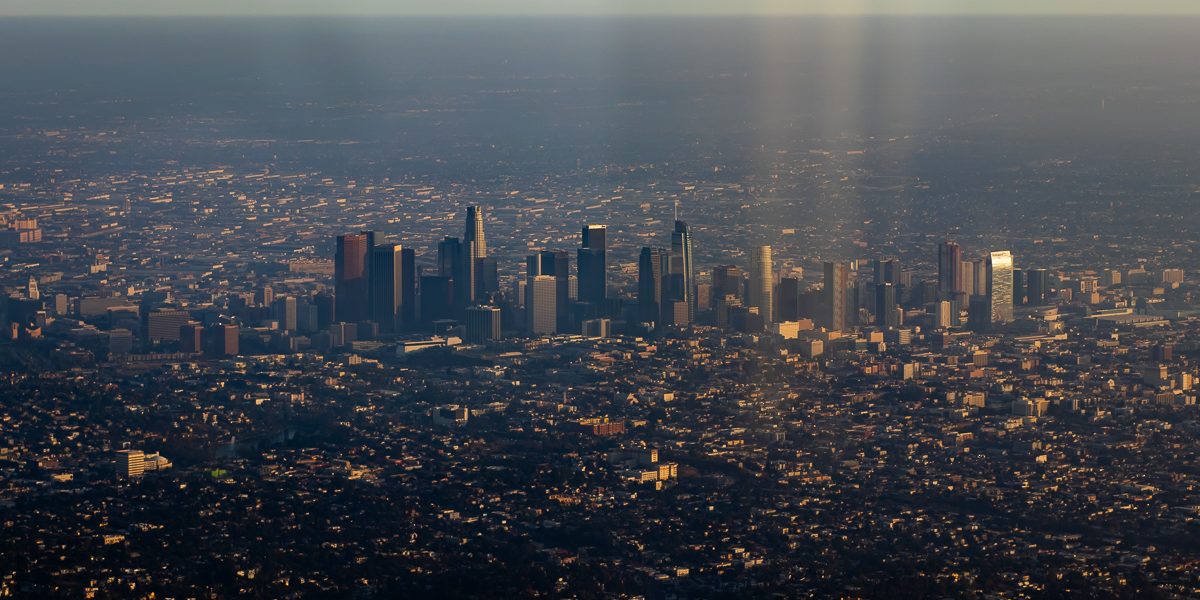 With Flying Academy launching its new base in Van Nuys, it will get busier than ever! Our aim is to give the unique opportunity for future pilots in the US and internationally to train with the best pilots. We have bases around the globe which will give the advantage and the opportunity to train at either. We have three bases that are in the United States of America and three others in Europe. As for the local community in California and the neighboring states, there is no halt to starting your career as a professional pilot. Considering the global circumstances, becoming a pilot sets you free from the ground and gives you the chance to explore the sky.

Our theoretical training is offered both remotely and on base, for those of you who wish to have individual training, this is your opportunity to successfully complete your training expeditiously.  The practical/flight training is the most exciting part of the pilot training program! With the exceptional weather conditions and picturesque views, your flight training is guaranteed to be fun and memorable. The wide variety of fleet and instructors on standby takes you closer to your dreams of becoming a pilot closer than you might think.

Van Nuys is one of the busiest general aviation airports in the world. With two parallel runways, it averages over 230,000 takeoffs and landings annually. Many news, medical transport, and tour helicopters from the Los Angeles area are based at Van Nuys Airport. The Los Angeles City Fire Department operates its Air Operations Unit here. Located in the heart of the San Fernando Valley, Van Nuys Airport (VNY) ranks as one of the world’s most engaged general aviation airports and is exclusive to non-commercial air travel. In addition, Van Nuys is popular for some of the most iconic views from the cockpit perspective.

Initially, after the Van Nuys Airport was built, it was primarily used for army, airforce, and military purposes. Soon after, the airport received recognition through various movies, television shows, and music videos that were shot there. This began in the 1940s, and through the years, Van Nuys Airport has become one of the busiest airports in the world with considerable recognition.

Even though the airport is busy and used for government purposes, as there are no major airlines flying into the Van Nuys Airport, the students have the advantage and opportunity to expedite their flight training and become professional pilots in very little time. We have the most talented and brilliant Pilot instructors who are ready and eager to teach students to take control of their dreams. We are with you every step of the way to help you unlock your maximum potential and soar the sky as you are meant to!